One of these days you guys are going to get tired of me writing travel posts about the UK. But even when that day does arrive, I won’t stop! I lived and studied in Oxford for a term when I was in college, and the rest is history. I visited again with my Mom in 2016, and just last week I was lucky enough to go back for a third trip to Merry Old England. This time, however, I was in the company of 16 high school students and two amazing chaperones.

I’ll admit that I was very nervous about taking a group of students across the pond, but God was so faithful to answer all of our prayers and make our trip generally smooth. We had some bumps in the road–what traveller hasn’t experienced those?–but nothing so crazy or outrageous that we couldn’t handle it.

So I thought today I’d share some general London tips I took away from this trip, and also some things I learned about chaperoning students abroad.

You might be a pro at handling international trips, but it was definitely a big step for me! 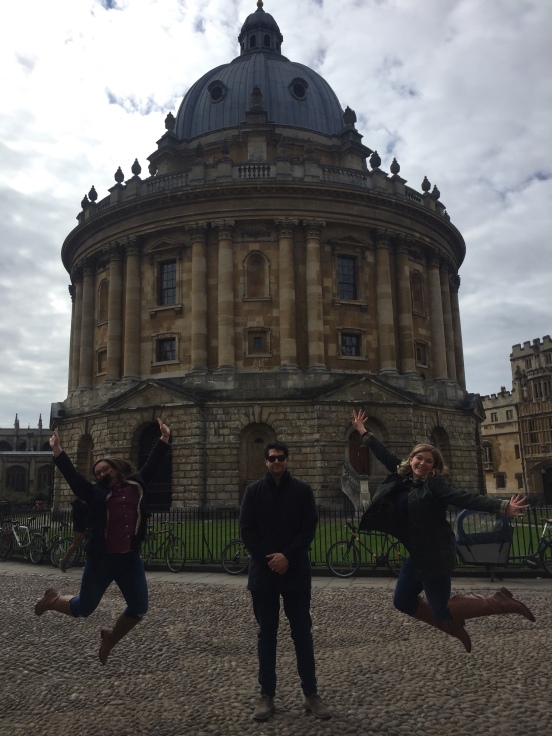 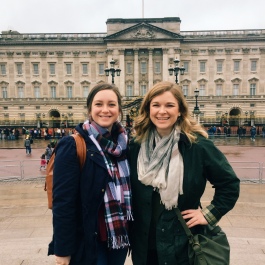 P.S: I couldn’t go to Oxford without adding to my Rabbit Room collage, right? Our day in Oxford was picture perfect, and I can’t wait to go back someday soon. I’m convinced it’s a magical place.